If you are into the famous Valve Half-Life series, you’d know that they have a great game called Portal, which based on the Half-Life 2 engine. And now, to celebrate the release of Mac version of Steam, they are giving away this famous game released in Q4 2007 for FREE until 24th May 2010. Details after the jump.

Portal™ is a new single player game from Valve. Set in the mysterious Aperture Science Laboratories, Portal has been called one of the most innovative new games on the horizon and will offer gamers hours of unique gameplay.

The game is designed to change the way players approach, manipulate, and surmise the possibilities in a given environment; similar to how Half-Life® 2’s Gravity Gun innovated new ways to leverage an object in any given situation.

Players must solve physical puzzles and challenges by opening portals to maneuvering objects, and themselves, through space.

How to Get It?

Head to the Portal page in steam and  you should see “Play Portal” and the green INSTALL GAME button. Click on it and you’re almost there. If you have previously joined Steam and have the Steam client in your computer, simply login to Steam and Install it. Else, you would need to register yourself a new Steam account and download the Steam client to your PC, then install the game via the client. Although it does sound a little bit troublesome to get it, but hell, the game that was so famous and high quality is given to you for nothing. A little bit of hard work will be traded into many hours of fun playing Portal, isn’t it worthwhile? Check out the screenshots below. 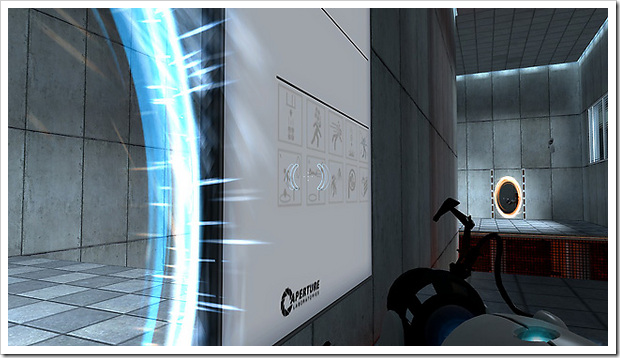 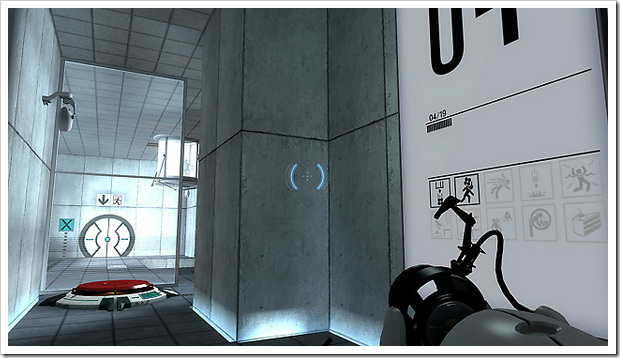 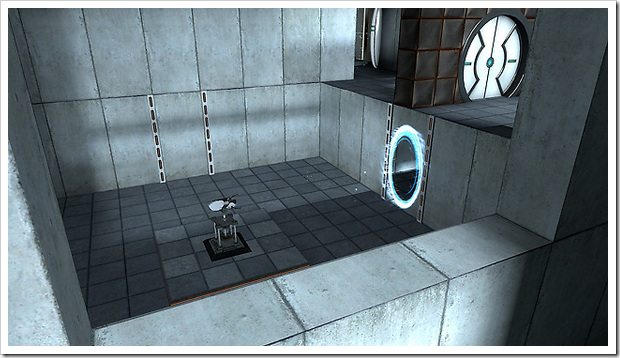 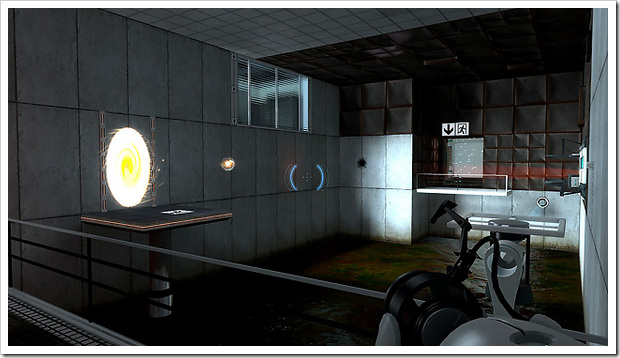 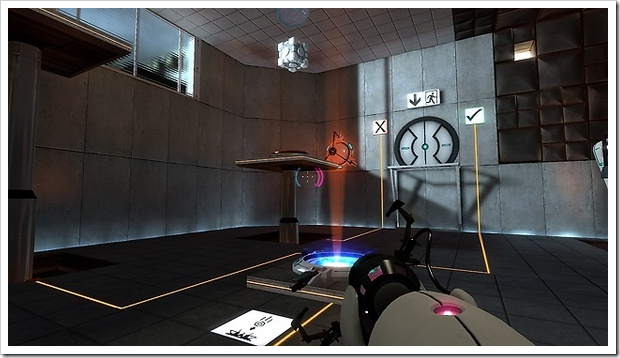